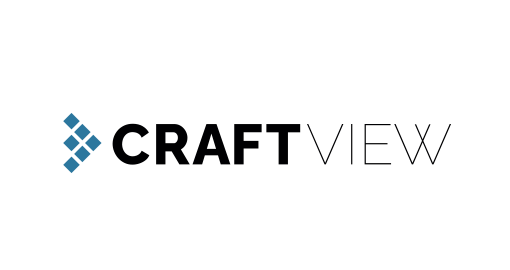 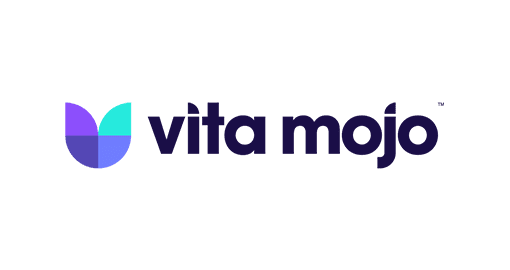 Zak originally joined Battery in 2010. He worked as an analyst and an associate before returning to the firm in 2016 after graduating from business school. His focus includes private equity and growth equity investments in software, information services and enterprise technology. Zak is active in Battery’s activities in both Europe and North America.

While getting his MBA from the Harvard Business School, Zak worked with the new owners of Planet DDS, a vertical SaaS practice management solution, on various operations improvement initiatives. Zak also holds a BS in economics-finance from Bentley University. Battery Ventures - Forterro
CEO of Forterro Dean Forbes talks about getting to know the Battery Ventures team and his journey to becoming CEO.
We use cookies on our website to give you the most relevant experience by remembering your preferences and repeat visits. By clicking “Accept”, you consent to the use of cookies.
Accept
X
Manage consent