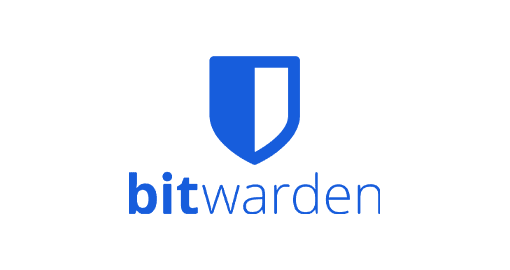 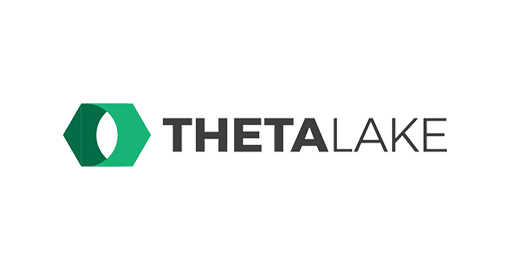 René is an executive-in-residence based in Battery’s Menlo Park office. A 35-year technology-industry operating executive, he has had a front-row seat for most of tech’s major transition points, working in senior executive roles at Silicon Valley companies including Ingres, Oracle, Business Objects, SAP, Salesforce and Palo Alto Networks. At Battery, René is focused on advising the firm’s portfolio companies, particularly those in the cybersecurity and enterprise-infrastructure sectors and helping them develop more scalable and efficient go-to-market strategies as they build market share.

Most recently, before joining Battery, René—who got his start in technology when he founded a software business in his home country of the Netherlands in 1983—worked in senior executive roles at cybersecurity company Palo Alto Networks. He served as chief marketing officer for 10 years, growing the company from a tiny startup to one with nearly $3 billion in annual revenue. René also played a key role in the company’s initial-public offering in 2012 and served for a year as executive vice-president of strategic accounts. Before Palo Alto Networks, he was a senior vice-president at Serena Software, Salesforce.com and SAP, as well as CMO of Business Objects and a senior vice-president of worldwide marketing at VERITAS Software.

Prior to that, René’s experience was focused on databases. He joined Oracle Europe in 1992 as the company’s international marketing lead; then, four years later, former CEO Larry Ellison convinced him to move to Silicon Valley. There, he ran marketing for Oracle’s technology business, including the Oracle database and developer program, and developed Oracle’s internal CRM stack. He joined Oracle from INGRES, where he ran European product marketing for eight years. His first software-development business, started in 1983, used the Ingres database system first developed at the University of California at Berkeley.

Over the years, René has also carved out a niche as a go-to advisor for many startups, including Armis, Acronis, Nexthink and others.

René holds a degree in economics, with an emphasis on mathematics, from Amsterdam’s Vrije Universiteit and speaks four languages. He is also a devoted Star Trek aficionado.