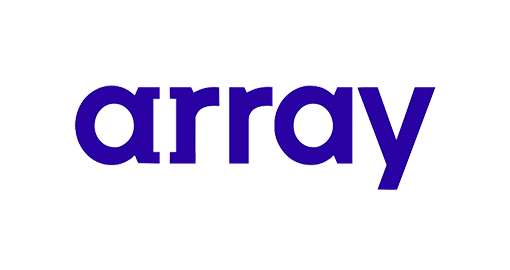 Previously, he worked as an analyst at JMI Equity in Baltimore, where he sourced software investments and performed due diligence. At JMI, he helped lead the firm’s research in software sectors including manufacturing, automotive and banking. Prior to that, Michael worked as a summer analyst at North Bridge Growth Equity, where he also sourced deals and performed investment and market research.

Michael graduated from Amherst College with a BA in economics and played on the varsity soccer team.

Infrastructure Software
Password Management Goes Open-Source, and into the Enterprise: Our Investment in Bitwarden
Application Software
Solving the Pain of Financial Planning Software—By Not Tossing Out Those Beloved Spreadsheets