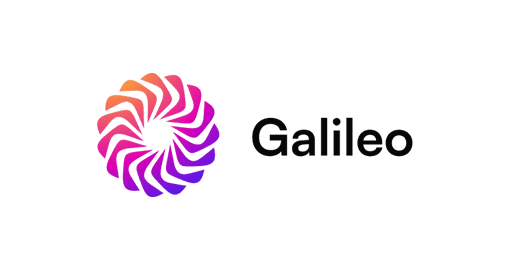 Previously he worked in corporate development at Google on strategic M&A initiatives including acquisitions, divestitures and investments. Prior to this he also worked as an analyst at Deutsche Bank and an associate at PwC.

Danel graduated from Santa Clara University with a B.S. in commerce, with a concentration in accounting and finance and a minor in entrepreneurship.