Chelsea specializes in seeking out promising, vertically focused software companies, including in healthcare-IT, and helping them scale to reach their potential. 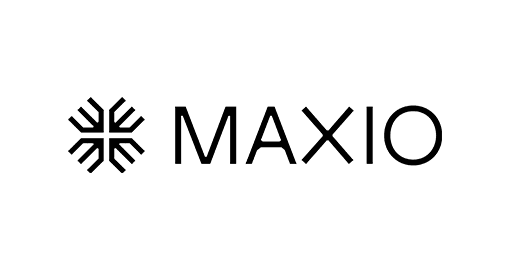 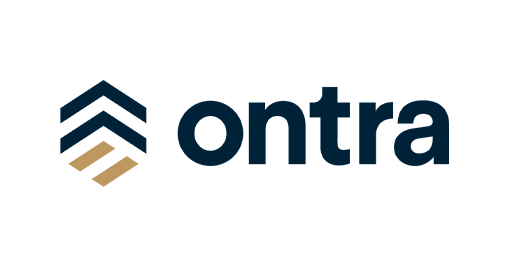 In 2013, Chelsea was named to the Forbes Midas “Hot Prospects” list of up-and-coming venture capitalists, and in 2018 she was included on Business Insider’s 23 Top Venture Capitalists in Enterprise Tech list.

Prior to Battery, she was an associate at the private equity firm Key Principal Partners. Earlier in her career, Chelsea was a manager at Accenture, where she led technology and strategy projects. She also has held positions with Merrill Lynch in Hong Kong and with Classified Ventures. She received a BS with honors in chemical engineering from Northwestern University and an MBA from the University of Chicago. She also currently sits on the Northwestern University Engineering School Board. Currently Chelsea serves on the Healthcare Technology Advisory Council for the Cleveland Clinic.

Leadership
What I See in Steve Case’s Revolution—Actually, a Long History of Tech Innovation in the…
Application Software
Diapers, Bagels and Golf — How Avalara Figured Out Sales Tax, and Why We Noticed
HR & Finance
Want to Hire More Women? They Need to Be in Your Network
VIEW ALL INSIGHTS BY Chelsea Stoner

Chelsea talks about Battery’s 13th family of funds, capitalized at a combined $2 billion, in this Fortune post.

Battery Ventures General Partner Chelsea Stoner explains why she looks for startups that can’t be reached by a direct flight in Business Insider.

Chelsea interviewed in “Women in Business” series with Huffington Post

Chelsea profiled as a “Rising Star” in Private Equity Analyst

How women VCs are working to make the tech industry more diverse; commentary from Chelsea in CNET

The Business Journal’s Biz Women profile on Chelsea and her relationship with WebPT founder, Heidi Jannenga Battery Ventures - WebPT
Co-founder of WebPT Heidi Jannenga and CEO Nancy Ham talk about evaluating outside investors and why they chose to work with Battery and Chelsea Stoner. Chelsea Stoner: 2016 Northwestern Engineering Undergraduate Convocation Address
We use cookies on our website to give you the most relevant experience by remembering your preferences and repeat visits. By clicking “Accept”, you consent to the use of cookies.
Accept
X
Manage consent