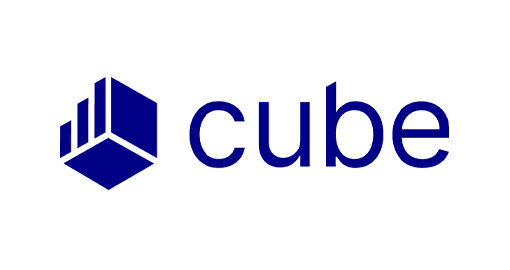 Aaron is an associate who focuses on early- and growth-stage B2B software-as-a-service (SaaS) companies. He is currently involved in Battery’s investment in Coefficient, Cube, Hummingbird, Kojo, Mews and Narvar and since 2020 he’s also been involved with Battery’s seed investment in Check Technologies.

Previously he worked at G Squared, a growth-stage venture fund, as a senior investment analyst. There, Aaron helped with sourcing, due diligence and ongoing coverage for a number of investments in sectors such as fin-tech and logistics; specific deals included Unqork, Tipalti, Revolut, Toss, Convoy and Flexport. Prior to G Squared, he worked at Goldman Sachs as a summer analyst.

Aaron graduated from the University of California at Berkeley with a BA in economics, where he also served as a fund manager for the student-run Berkeley Investment Group.