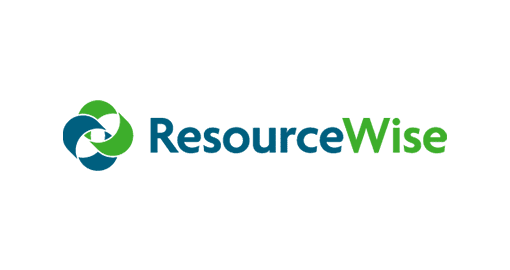 Jordan is a partner who joined Battery in 2014 to focus on growth-stage and buyout investments in the software sector, with a particular emphasis on infrastructure software and financial technology. Currently, Jordan is involved with Battery Ventures portfolio companies Alogent, DomainTools, Learnosity, Plixer and ResourceWise. His previous investments include Concurrent Real-Time (acquired by Spectris) and Enviance (acquired by Cority).

Prior to Battery, he built a successful career in technology investment banking and, more recently, as a software-industry executive specializing in corporate development and finance. Jordan spent six years as the vice president of corporate development at Rogue Wave Software, a maker of cross-platform, software-development tools. At Rogue Wave—a former Battery portfolio company that later became part of Audax Group—Jordan was solely responsible for the creation and execution of the company’s acquisition strategy. His duties included evaluating and executing a variety of transaction types, including domestic and cross-border; public and private; asset and stock purchases; and public-company asset carve-outs. During Jordan’s tenure, Rogue Wave completed six acquisitions that dramatically increased the company’s scale and profitability.

Before Rogue Wave, Jordan was director of finance at security software vendor Webroot and, before that, an equity research associate covering enterprise software at First Albany Capital. He began his career in the technology mergers-and-acquisitions group at SG Cowen.