Executive In Residence
Boston
Joined Battery in 2022
Focus Areas: Application Software
John Raguin, a veteran software-industry executive and the former CEO and president of Guidewire Software, is now serving as a Battery executive in residence for the second time.
INVESTMENTS
BIOGRAPHY
CURRENT INVESTMENTS 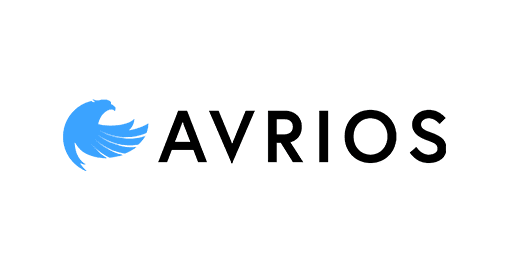 John is an experienced technology-industry leader and advisor who re-joined Battery as an executive in residence in 2022 after serving in the same role from 2011 to 2013. He is the former CEO and president of Guidewire Software, a Battery portfolio company, and throughout his career has held senior roles in marketing, sales and general management at high-growth, early-stage companies as well as publicly listed software firms.

John also has extensive international business experience and led both Guidewire and MRO Software to build international revenue to more than 40% of each company’s total sales. He has also worked as a managing director and venture partner at F-Prime Capital, a firm focusing on early-stage software investments, and started his career working with nuclear submarines for Westinghouse.