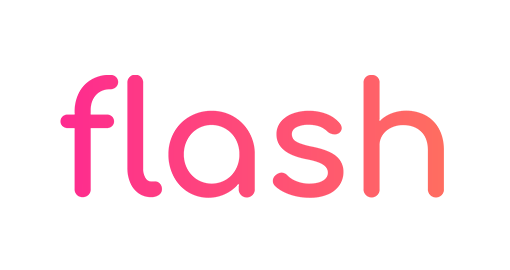 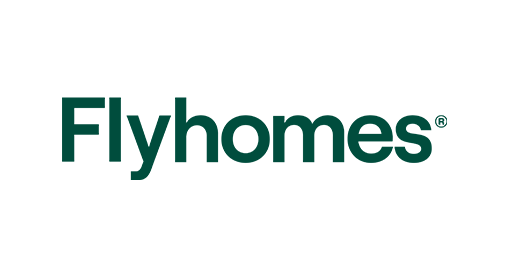 Courtney is a vice president who focuses on early- and growth-stage consumer internet, software and fintech investments. She is currently involved with Battery’s investments in Belong, Encore, Epic!, Flash, Flyhomes, Forte, Modern Health, PlayVS, Rally, Scopely and StockX, as well as seed investment Reflect and Xepelin.

Previously, she worked on the business-operations (growth) team at LinkedIn, where she led product strategy focused on building active communities. Prior to that, she worked on the strategy and operations team at AmazonFresh, where she focused on supply chain, inventory management and operational strategy. Courtney also spent time as a venture design fellow at IDEO, prototyping venture concepts around IoT and blockchain, and was also a venture analyst at Collaborative Fund, where she prospected early-stage investment opportunities.

Courtney graduated from UC Berkeley with a BS in industrial engineering and operations research.

Consumer
Field Notes: The FinTech Promise of Latin America
Consumer
How DeFi Will Reconfigure Financial Services In the Next Decade
Consumer
Flexibility With Flash: Bringing Employee Benefits Into the 21st Century
VIEW ALL INSIGHTS BY Courtney Chow